Stations of the Cross

Stations in The Abbey (by Imogen Stuart)

The “stations” have been especially commissioned for Ballintubber Abbey, Ireland.  The artist, Imogen Stuart, has captured in these stations the spiritual heritage reflected in XIII century Celtic Crosses.  The simplicity of compositions and delicacy of colours render both the sorrow and serenity of the characters on their way to Calvary.  Art and faith combine together to transform silent suffering into a prayer of adoration and praise. 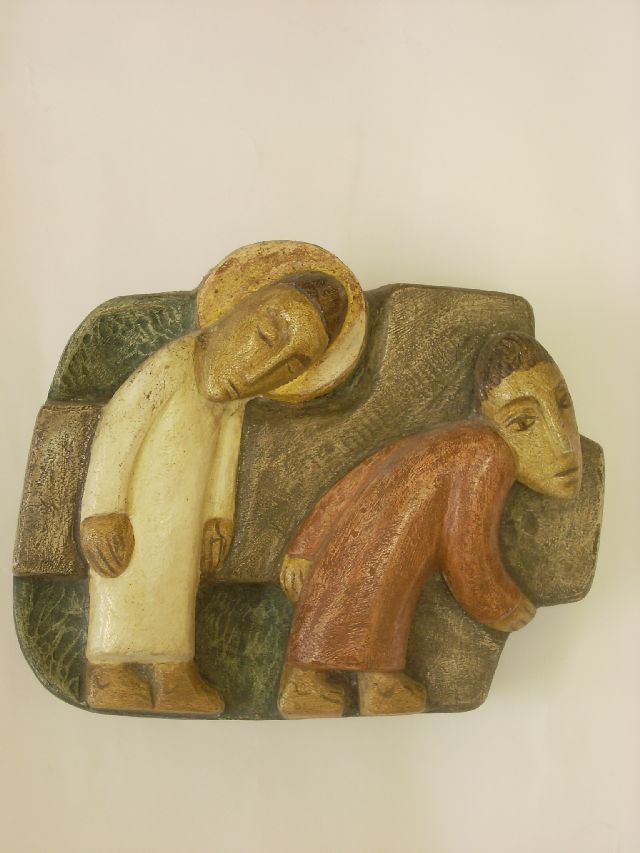 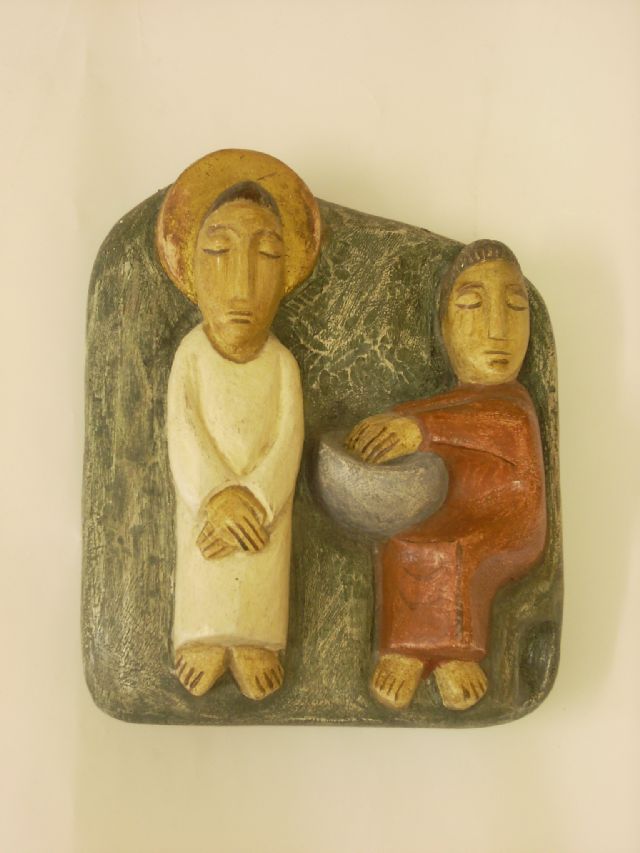 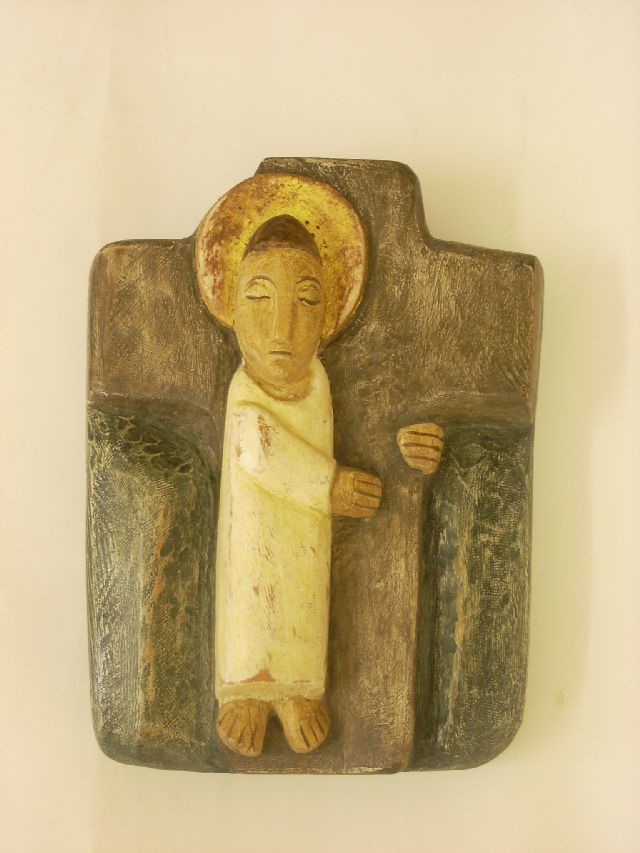 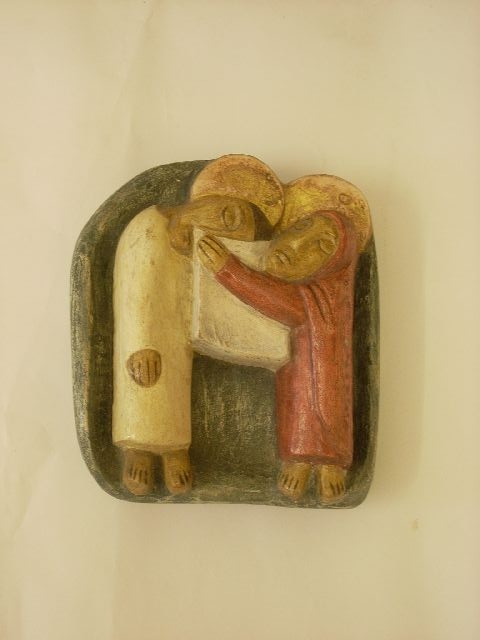 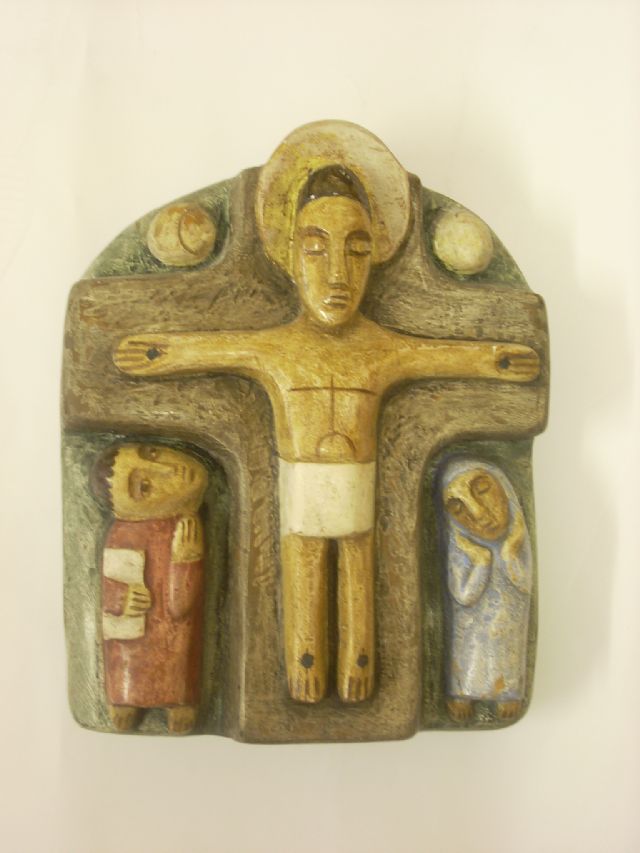 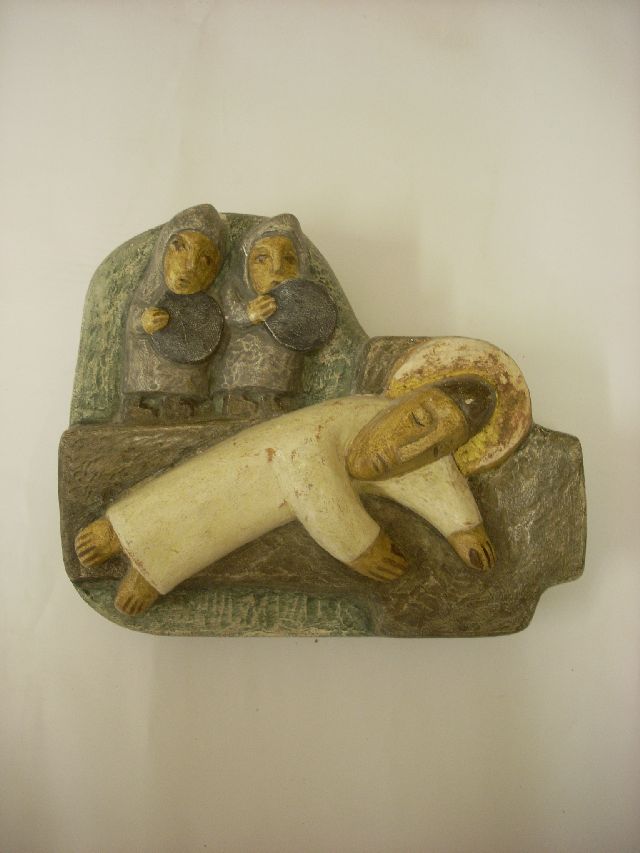 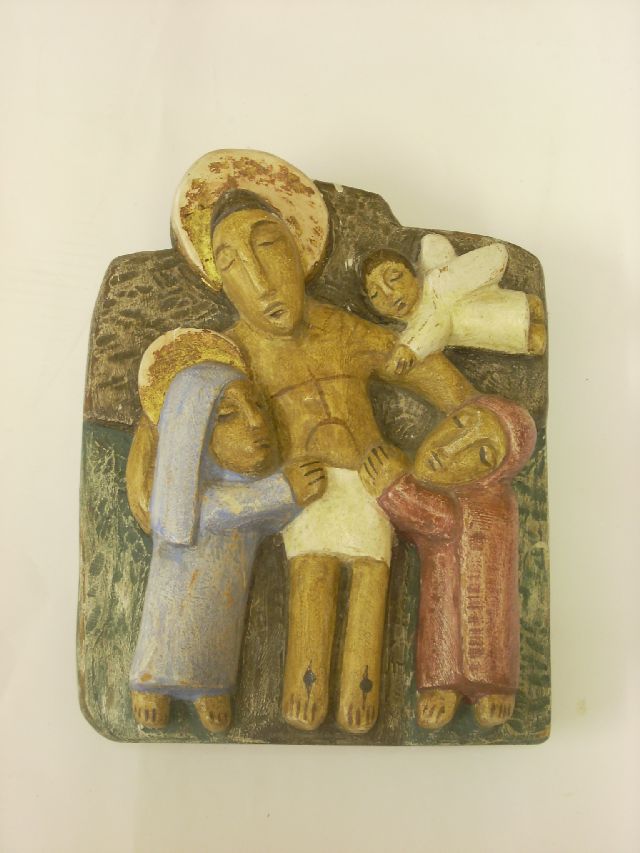 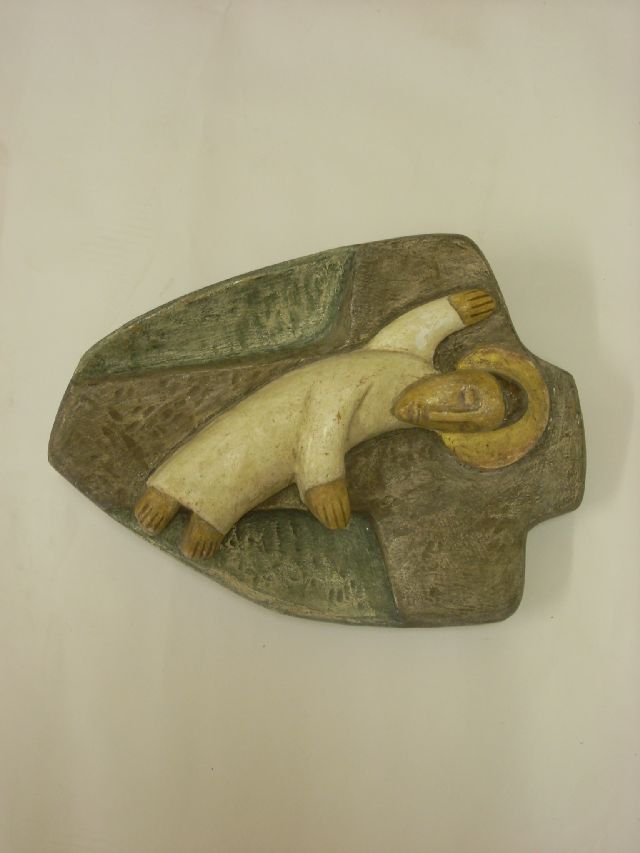 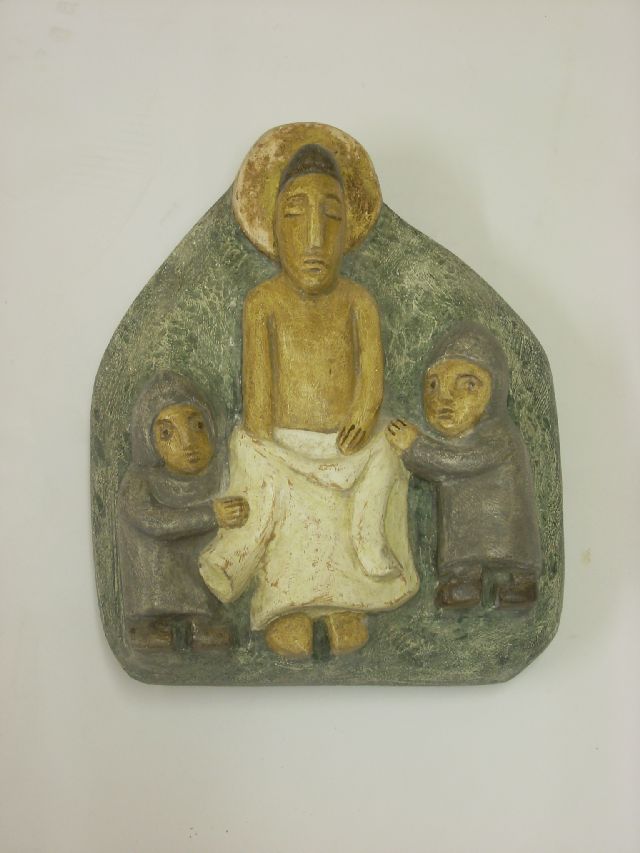 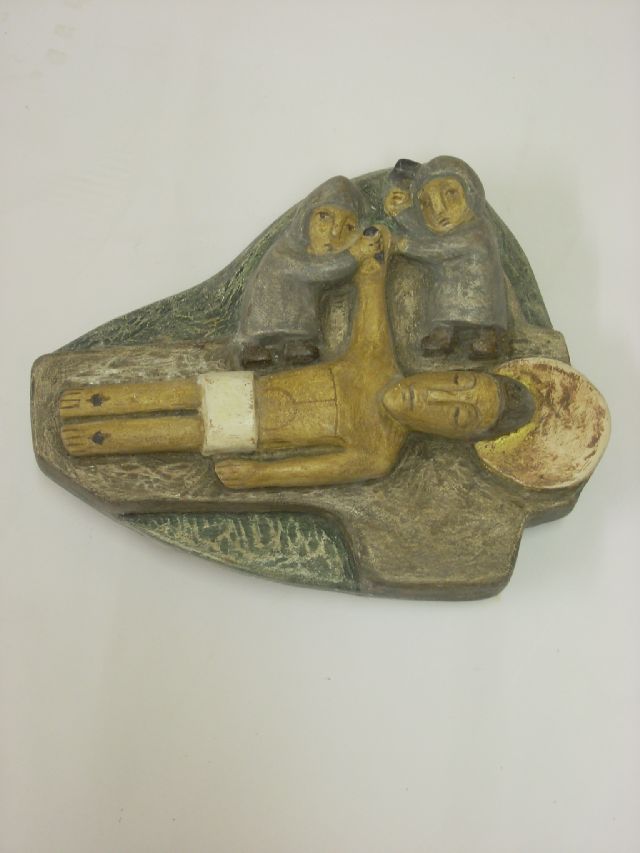 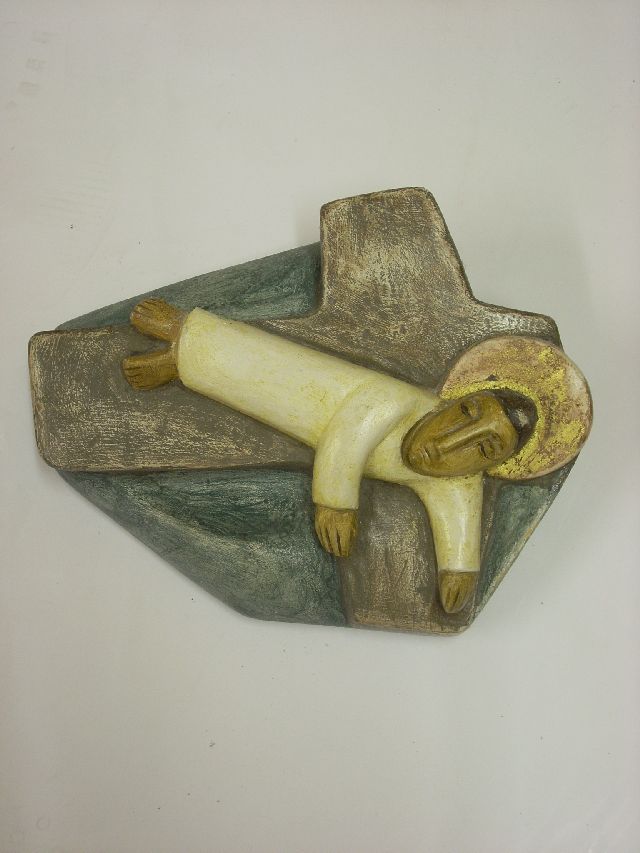 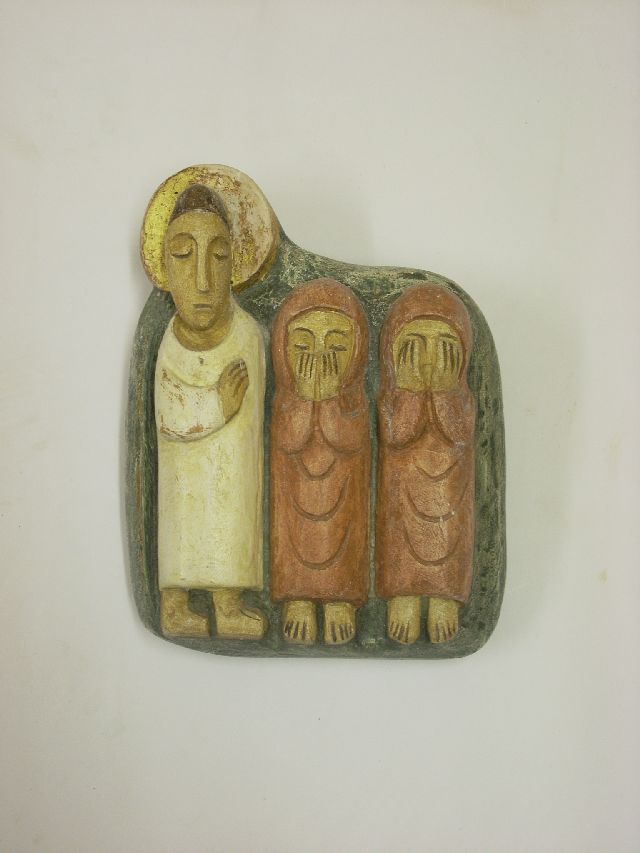 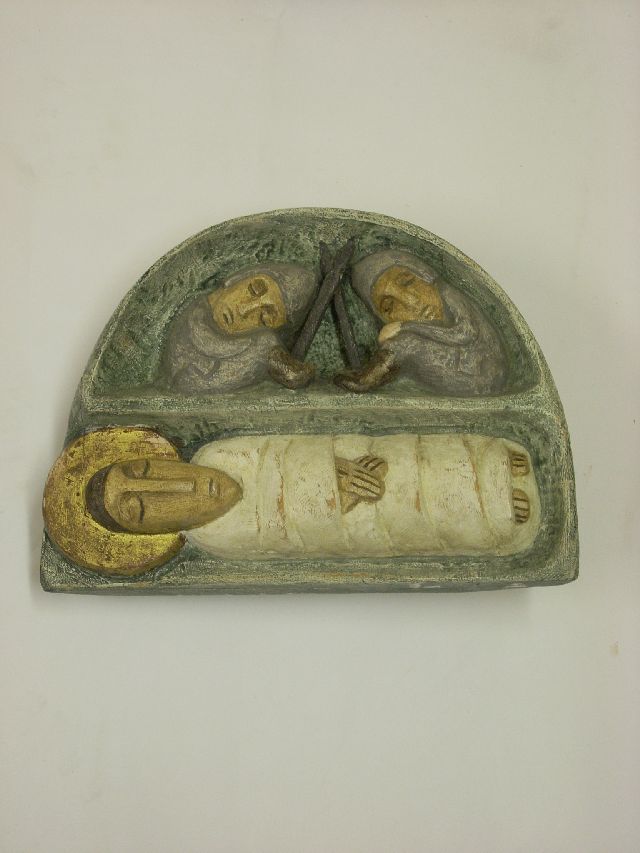 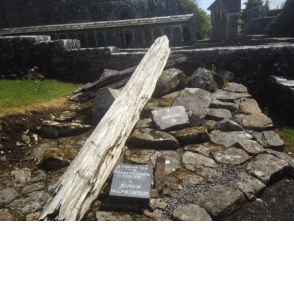 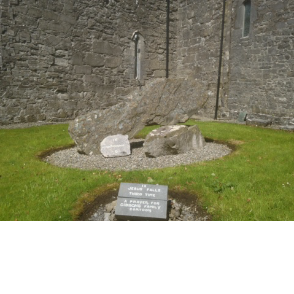 Stations of the Cross on Grounds (Tóchar Chriost – Christ’s Journey) 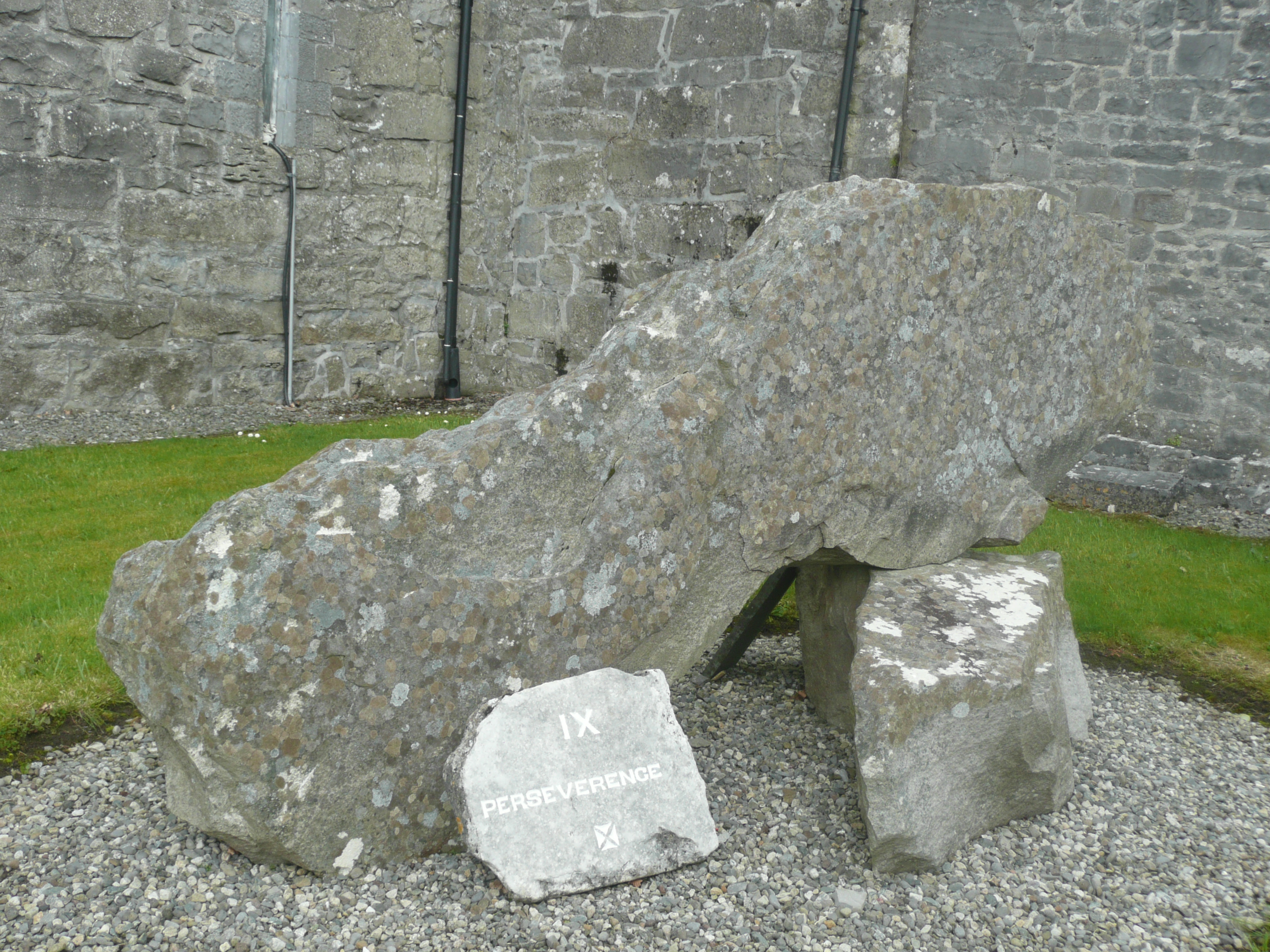 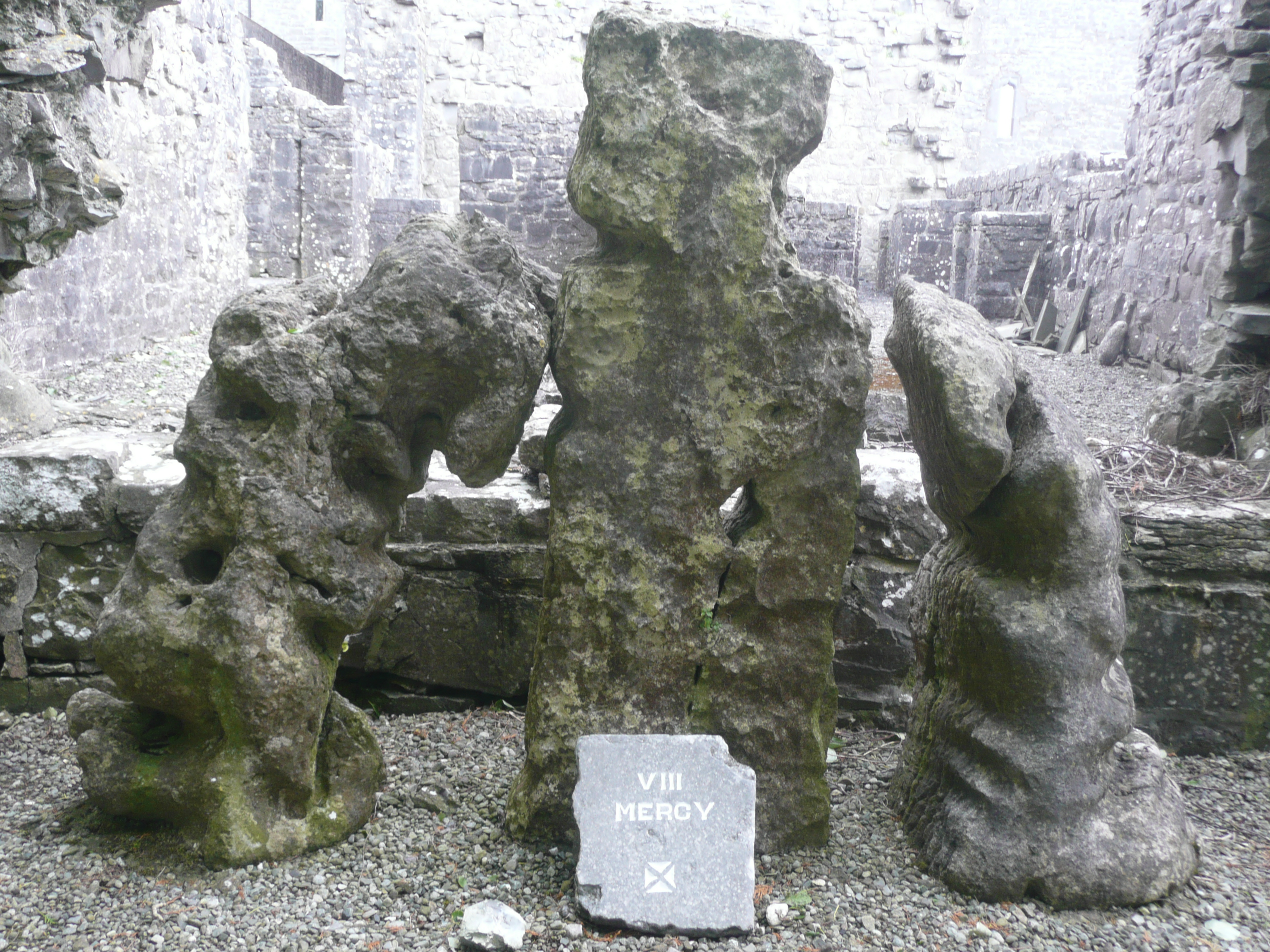 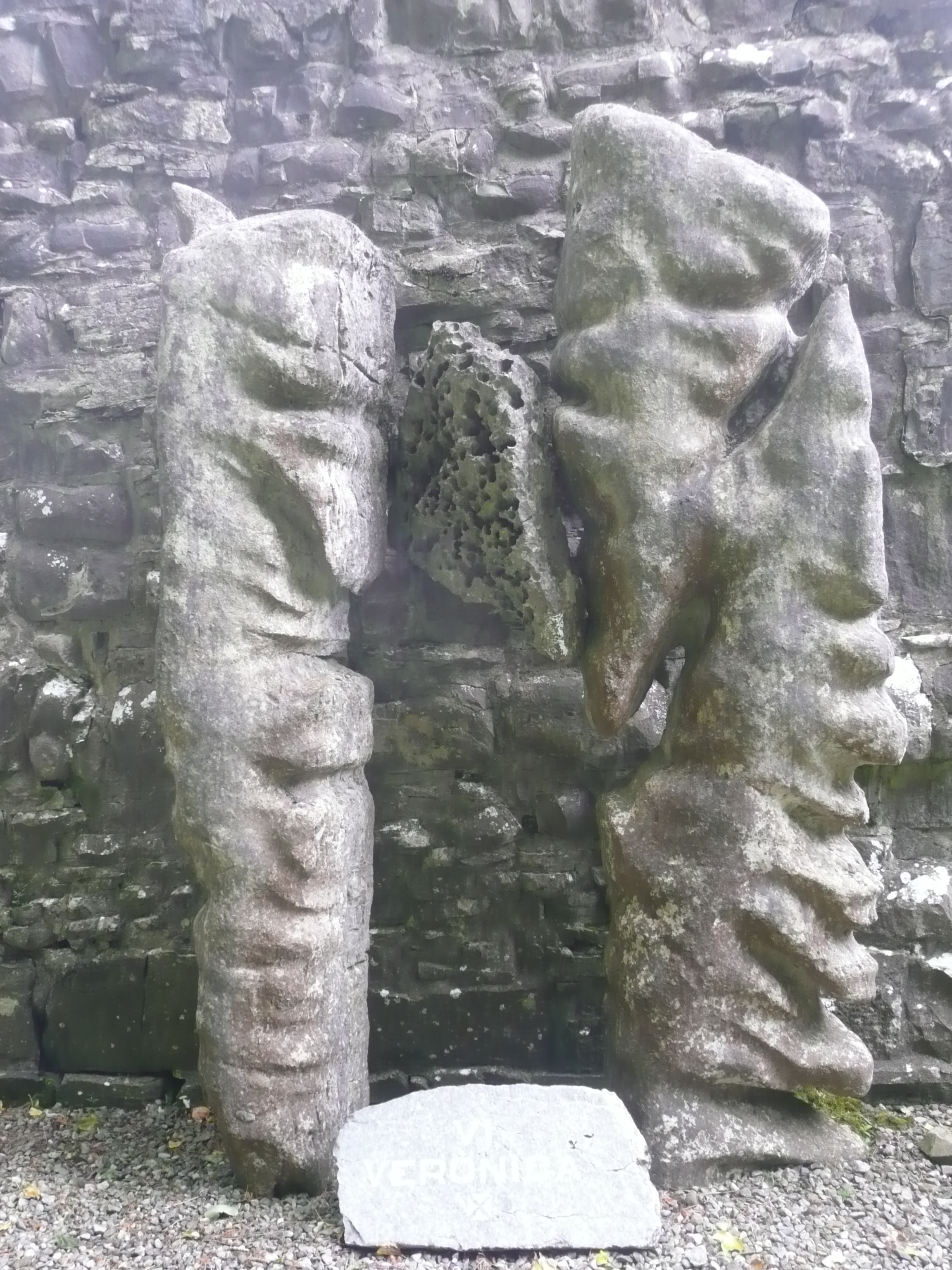 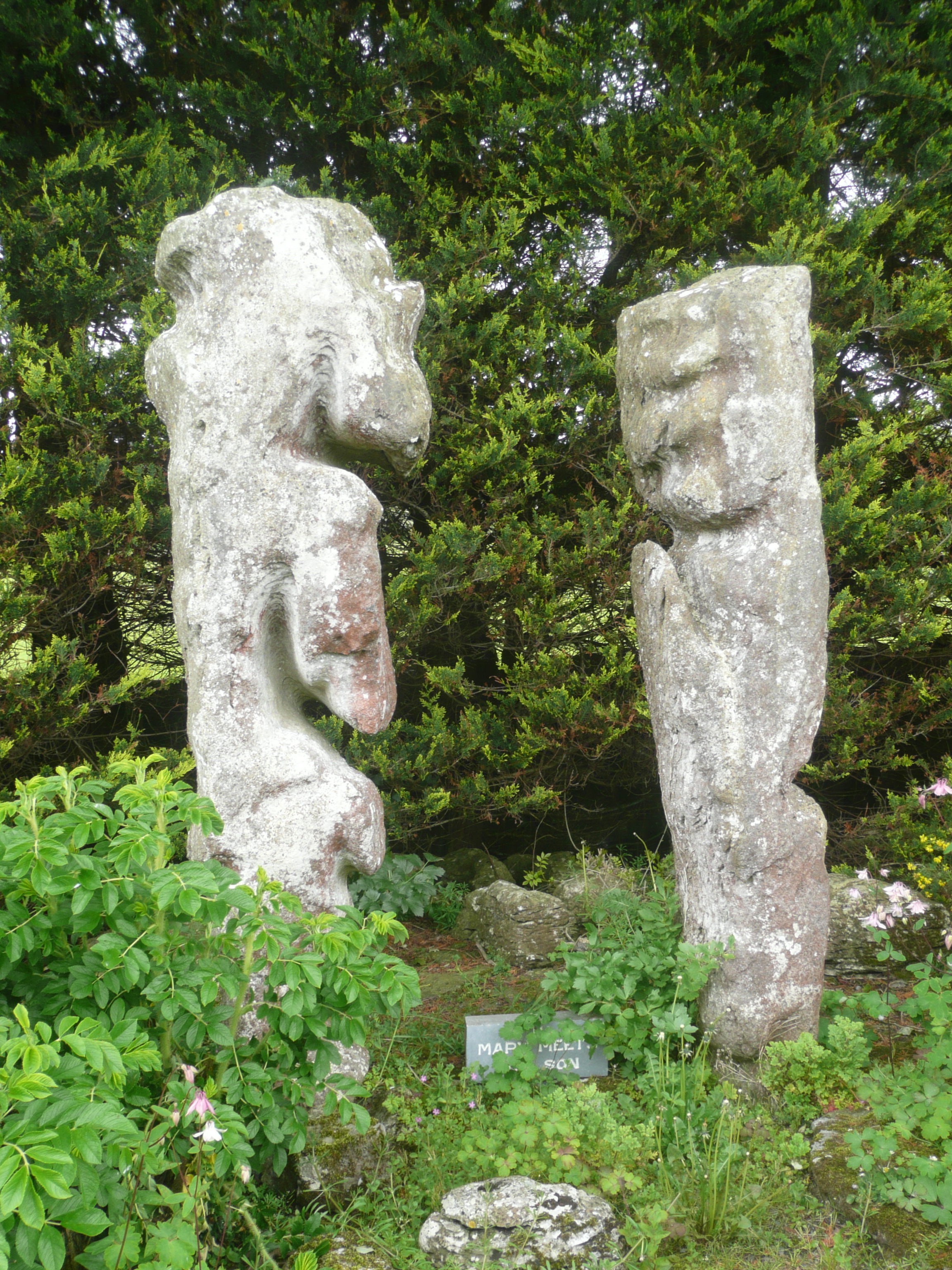 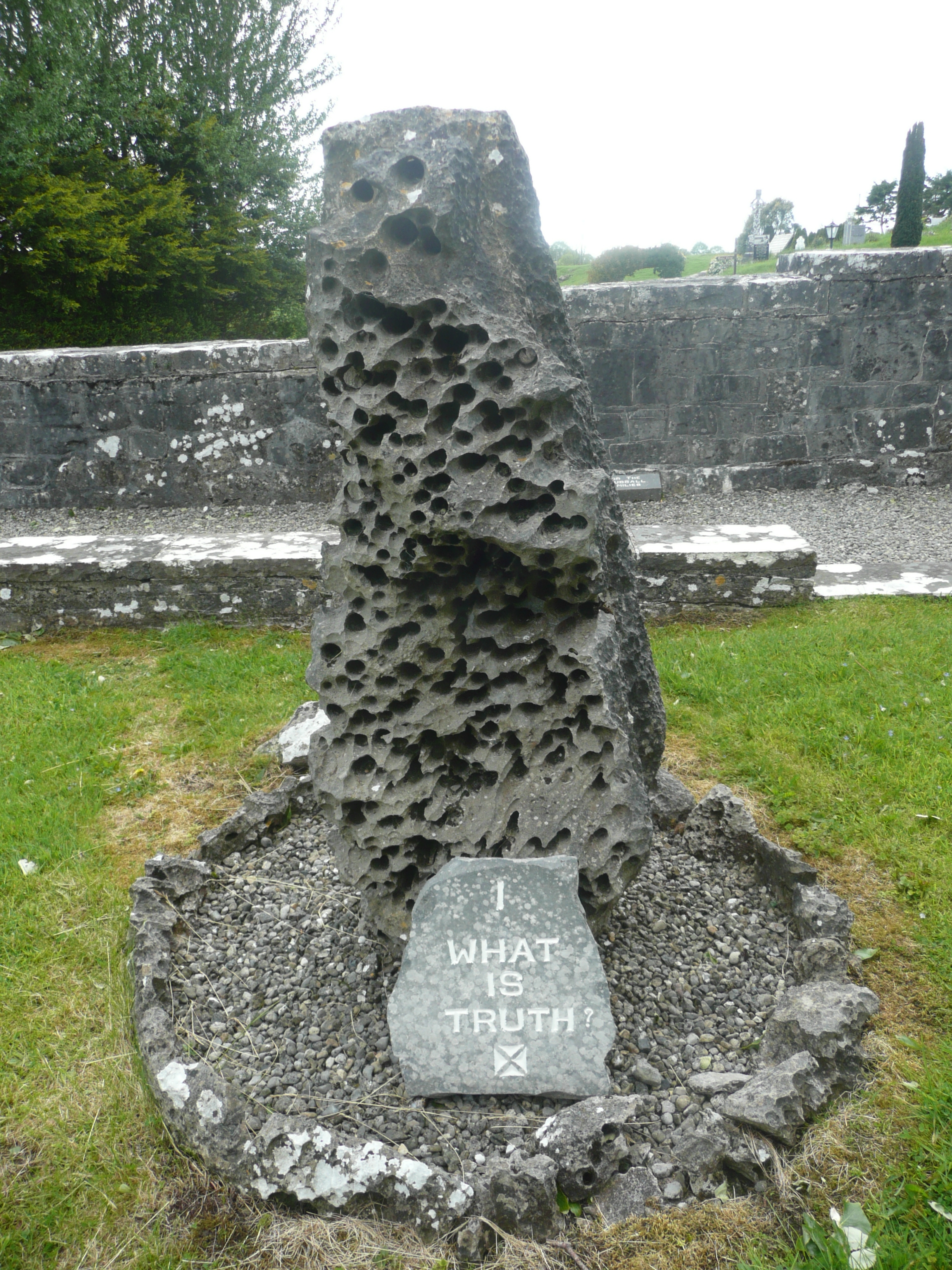